For as far back as the early 1700s, many fabrics contained dye that was made from natural substances such as plants, animals and minerals. However, all that changed around 1856 when scientists discovered that it was possible for them to create synthetic dyes that could be applied to foods, building material and clothing. 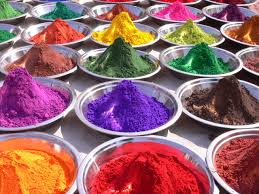 And while it may be true that synthetic dyes revolutionized the clothing business sector and made them more affordable to manufacture and thus, more cost efficient for the consumer as an end result, one of the downsides to this is that alarming research has been demonstrating that synthetic dyes that are used in clothing, food and certain materials such as plastic and rubber, have been causing a variety of illnesses that we were not aware of before.

The Problem With Synthetic Clothing Dye

The problem with synthetic dyes lies with the fact that most dyes that are used for clothing and hair related uses contain chemicals that are carcinogenic and are highly toxic. A prime example of this would be the chemical aniline, a popular chemical that is used as a compound for a dye that is primarily used in the agricultural, polymer and rubber industries.

Back in 1992, a research that was submitted to the Environmental Protection Agency found that short term exposure to this pollutant caused a variety of adverse side effects such as: congestion, bladder tumor and upper respiratory tract irritation. Some other prime examples of chemicals that are used to create dyes that pose a significant health risk include:

Besides the fact that most, if not all of the chemicals that are used to create synthetic clothing dyes contain carcinogenic properties, they can prove to be especially harmful to adults who are chemically sensitive. Some of the reported health problems that have been associated with synthetic dye include: 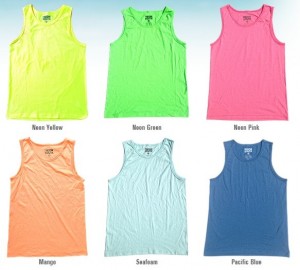 Children in particular are especially prone to acquiring a health problem due to being exposed to fabric, food or toys that contain synthetic dyes. The problem with this is that as children gradually grow older, their immune system is still in its infancy stage and has not developed to the point whereby it can easily fend off the toxins that are within artificial dyes.

As such, whenever children get exposed to these harmful chemicals, over a period of time it can alter their development which can cause long lasting and in some cases health problems that may last for the entirety of that child’s life. Some of the reported development related issues that occur within children that have been exposed to an abundance of these chemicals include:

As the medical community continues to conduct various studies on the dangers that are associated with synthetic clothing dyes, some medical experts have taken it upon themselves to to advise the public that their are natural ingredients that can be used as Eco-friendly dyes. Some of them include:

For insight, check out this great article on Synthetic vs. Natural Dyes for clothing.